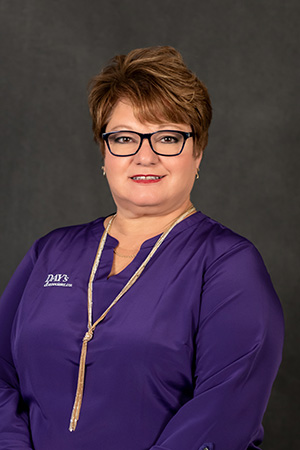 Lisa Day Dewey is the daughter of Dell & Audrey Day. Lisa began working for Day’s Accounting while attending Margaretta High School. Lisa began attending Bowling Green State University in 1981 and graduated with a Bachelors of Science in Accounting from the University of Phoenix. Lisa became a partner in the family business in 1999 and prepares individual, corporate and partnership tax returns and manages the company’s records, payroll and computer systems. Lisa became an Enrolled Agent licensed to practice before Internal Revenue Service in 2007.  Lisa is a member of NATP (National Association of Tax Preparers) and NAEA (National Association of Enrolled Agents). 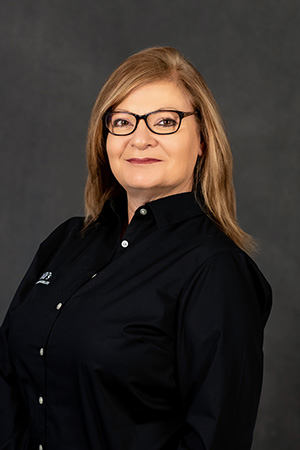 Diane Day-Kuns is the daughter of Dell & Audrey Day. Diane started with the family business prior to graduating from Margaretta High School in 1982. Diane became a partner in the family business in 1999, and prepares and advises on individual, partnership and corporate tax returns. Diane also works closely with many legal firms regarding individual and corporate structuring. Diane became an enrolled agent, licensed to practice before Internal Revenue Service in 2015. Diane is a member of NATP (National Association of Tax Preparers, where she has received the distinction of fellowship), Farm Bureau, NAEA (National Association of Enrolled Agents) OSEA Ohio State Society of Enrolled Agents) and NFIB (National Federation of Independent Business). 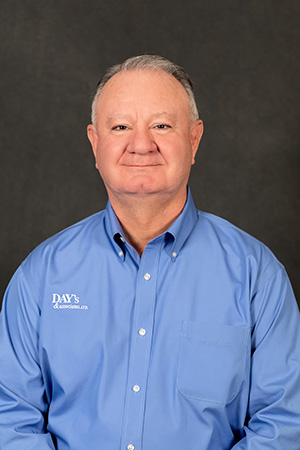 Randy Day graduated from The Ohio State University in 1982. He has been involved with the family business since 1989, preparing taxes with a focus on individual, estates, gift and trust tax returns. He became an IRS Enrolled Agent in 2015.

In addition, Randy has been helping individuals, families and small business owners with their financial services, retirement and estate planning needs since 1987.

Randy is married to wife Teri with 2 children Emilie and Tommy. His hobbies include family, golf and raising and showing cattle. Randy is a member of NATP (National Association of Tax Preparers), NFIB (National Federation of Independent Business), North Coast Estate Planning Council, Farm Bureau and a proud member of The Ohio State Alumni Association. 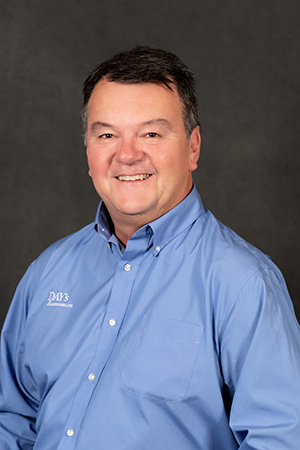 Bob Day began work as a tax preparer with Day’s in 1981. He is a 1979 graduate of Margaretta High School and attended Bowling Green State University. Bob’s area of focus is tax preparation and audit representation. He became an IRS Enrolled Agent in 2016. 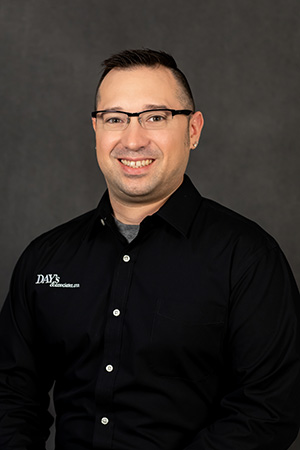 Irvin Dewey III is the eldest son of Irvin & Lisa Dewey Jr. Irvin’s academic accomplishments include an Honors Diploma from Margaretta High School in 2002, a Bachelors of Science in Political Science and Criminal Justice from the University of Akron in 2006, a Masters of Business and Public Administration from the University of Phoenix in 2012 and a Masters of Accountancy with a focus in Forensics in 2016. In addition to education in 2012  Irvin became an Enrolled Agent with the Internal Revenue Service. Irvin began working at the family business in 2010, where he prepares individual and business tax returns as well as bookkeeping. Irvin is a member of NATP (National Association of Tax Preparers) and NAEA (National Association of Enrolled Agents). In his free time Irvin enjoys traveling, going to plays and concerts, and spending time with family and friends. 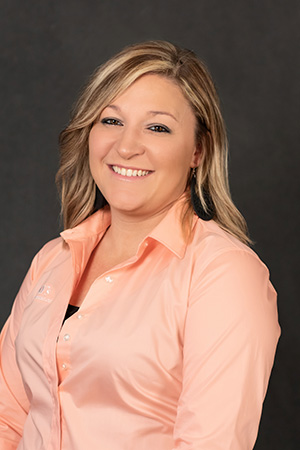 Sarah Kuns has been employed with Day’s & Associates LTD since December 2007.  While working for Day’s, she has been a bookkeeper and payroll clerk. Sarah graduated from Margaretta High School in 2003.

Sarah is the daughter of Diane Kuns, and the granddaughter of Dell & Audrey Day.  She has four daughters, Olivia, Kenadie, Delaney and Josie, and resides in Castalia. In her free time she coaches Varsity Volleyball for Margaretta, and cheers on her daughters in their many sporting activities. 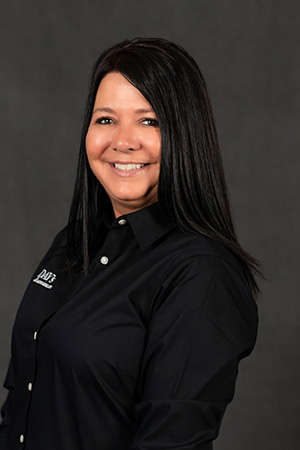 Michelle Schneider has been employed with Day’s & Associates LTD since October 2018. While working for Day’s, she has been a bookkeeper and payroll clerk.

Michelle has three daughters, Kelsey, Kayla and Keyara and one wonderful grandson Teagan. Michelle enjoys spending time with her family and resides in Bellevue. 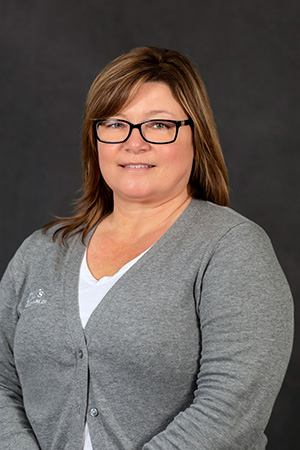 Donna Divoll has been employed with Day’s & Associates LTD since January 2019.

She graduated from Maumee High School in 1990 and attended Owens Community College and Lourdes University. In her free time she enjoys spending time boating out on Lake Erie.